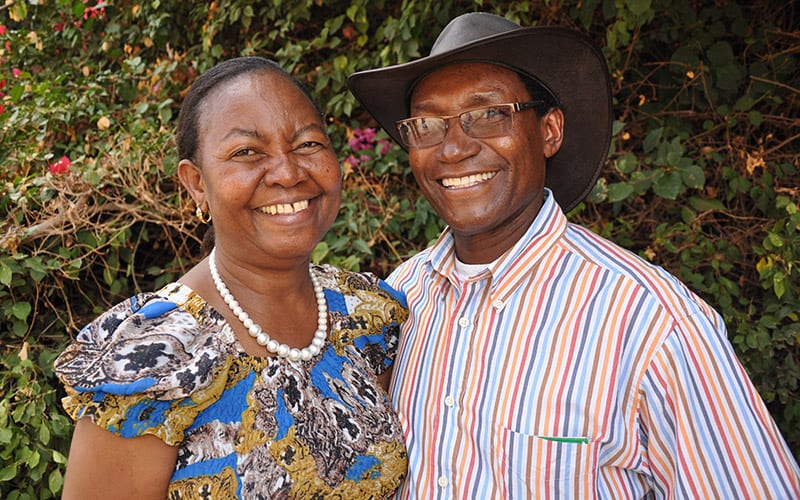 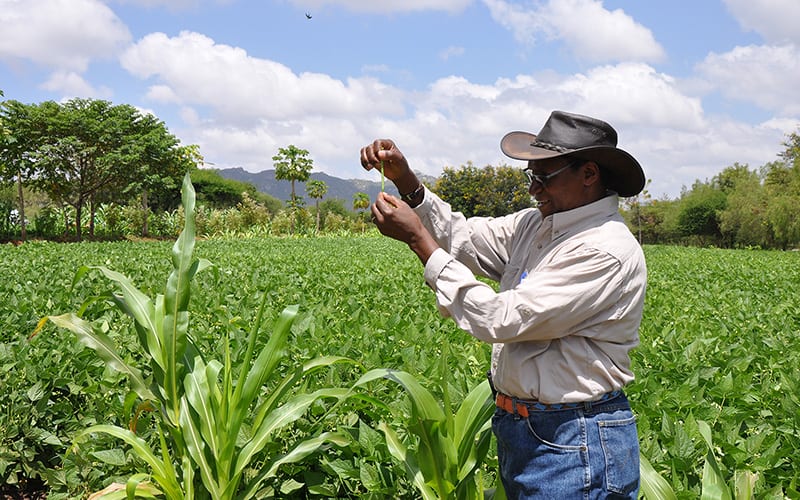 Charles Mulli was the firstborn son of a poverty-stricken Kenyan family of ten children. By age 6 he was abandoned by his parents to live on the streets for the next 12 years. Through diligence, hard work, and faith, Charles rose to become a very successful businessman. He, his wife Esther, and their eight children lived very comfortably as Charles became a multi-millionaire.

In 1986, Charles began to hear a call on his life to care for the thousands of abandoned children he encountered on the streets of Kenya, especially as he remembered his own struggles there as a child. In 1989, Charles and Esther began to take street orphans and vulnerable children into their home to be raised alongside their own biological children. Those numbers grew so that over the last 33 years, the Mully Family has given their entire lives and considerable fortune to rescue, adopt, house, feed, clothe, and educate well over 13,000 Kenyan orphans who have graduated from the program as well as an additional 3,500 in the program currently.

Additionally, Mully Children’s Family (MCF) is the #1 employer, the sole source of clean water, and the main source of healthcare for the Ndalani and Kithimani Divisions in the Yatta District in which MCF resides. They have provided free education and a daily lunch for over 1,000 children in five other locations. During the 2007 post-election violence, MCF provided daily hot food for over 7,000 children in the camp and food rations for 20,000 displaced persons at the Eldoret IDP Camp as well as education for the children there.

Timeline of Recognition and Awards

Charles and Esther have been recognized internationally for their amazing work by governmental and private groups. 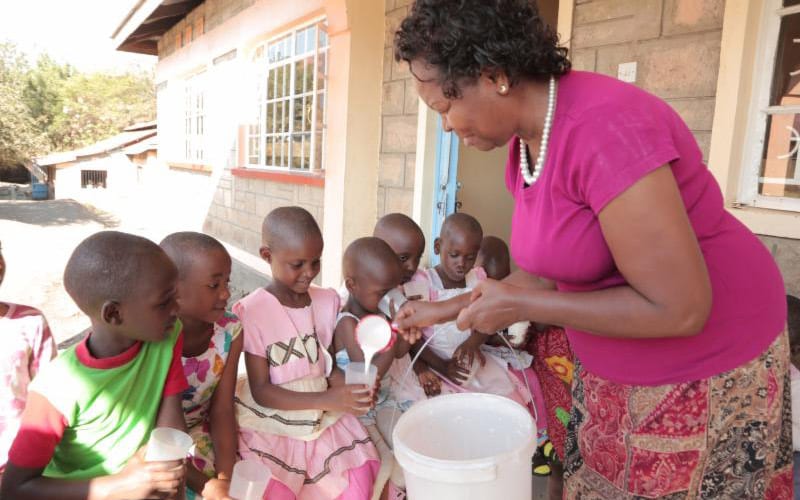 Dr. Mulli was awarded the “Robert Pierce Award” for humanitarian and Christian service by World Vision

Dr. and Mrs. Mulli were awarded the “Angel of Hope Award” by World Vision

Dr. Mulli was awarded a “Head of State Commendation” by the President of Kenya

Mully Life Story Documentary viewed in over 1,000 US and Canada theaters