What do these successful people have in common? 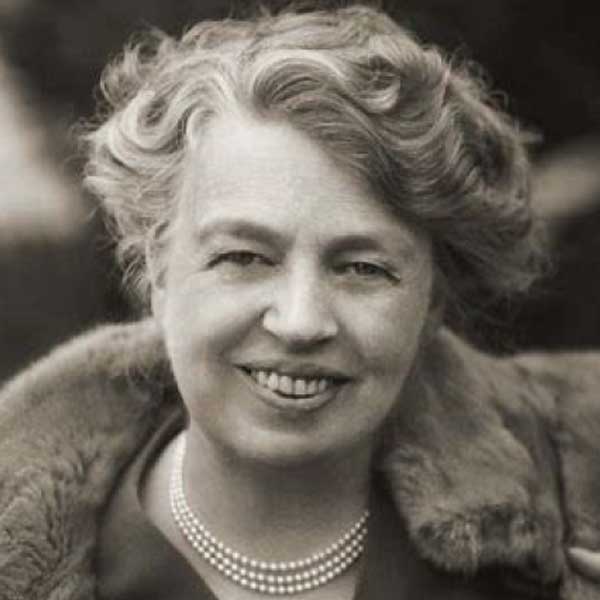 Foreign Ambassador and the only woman to serve as First Lady of the United States for four terms. 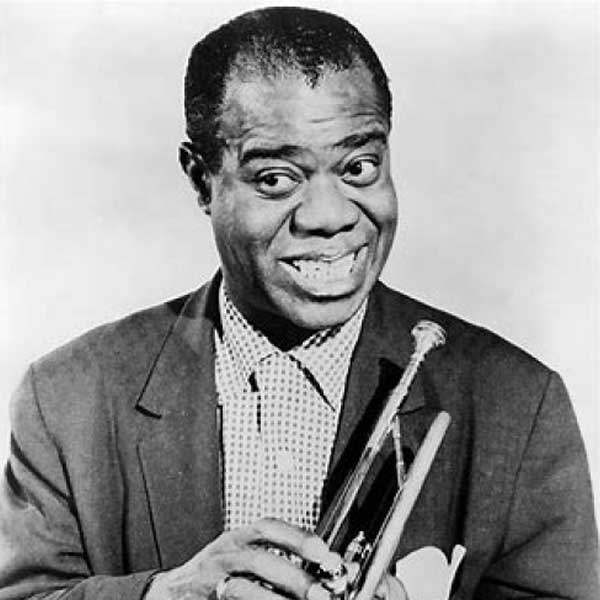 American trumpeter and singer who is among the most influential figures in jazz music. 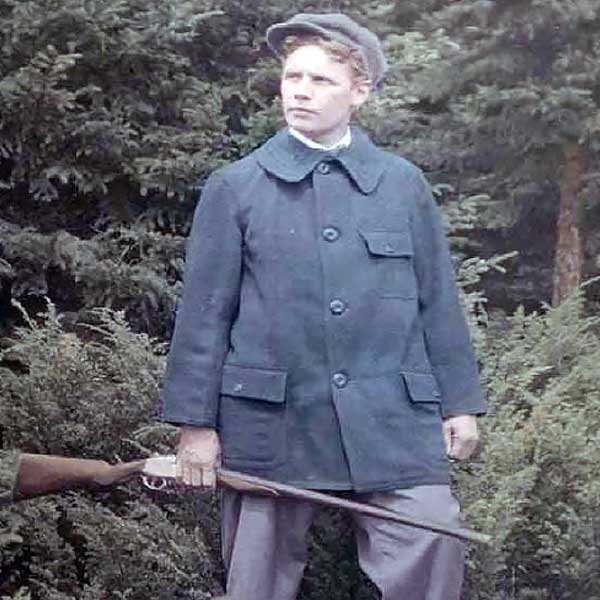 Inventor and outdoor enthusiast who founded the LL Bean Company and inventor of the waterproof duck boot. 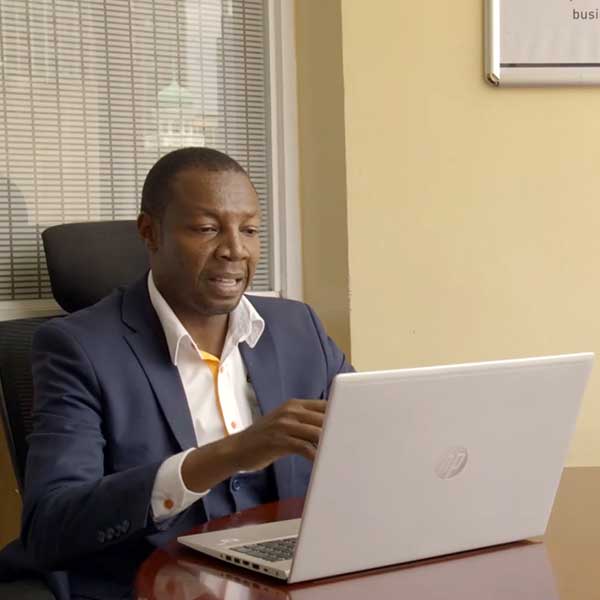 They were each orphans! These individuals were each given an opportunity to overcome their circumstances and to use their God given talents and to serve as a positive impact in the world.

Grateful for your gifts.

Your gift to Mully's Children Family ensures that we never say no to a child. Help us give hope to the hopeless, one child at a time.

Your generosity can save children’s lives and help us create a better future for the hopeless. 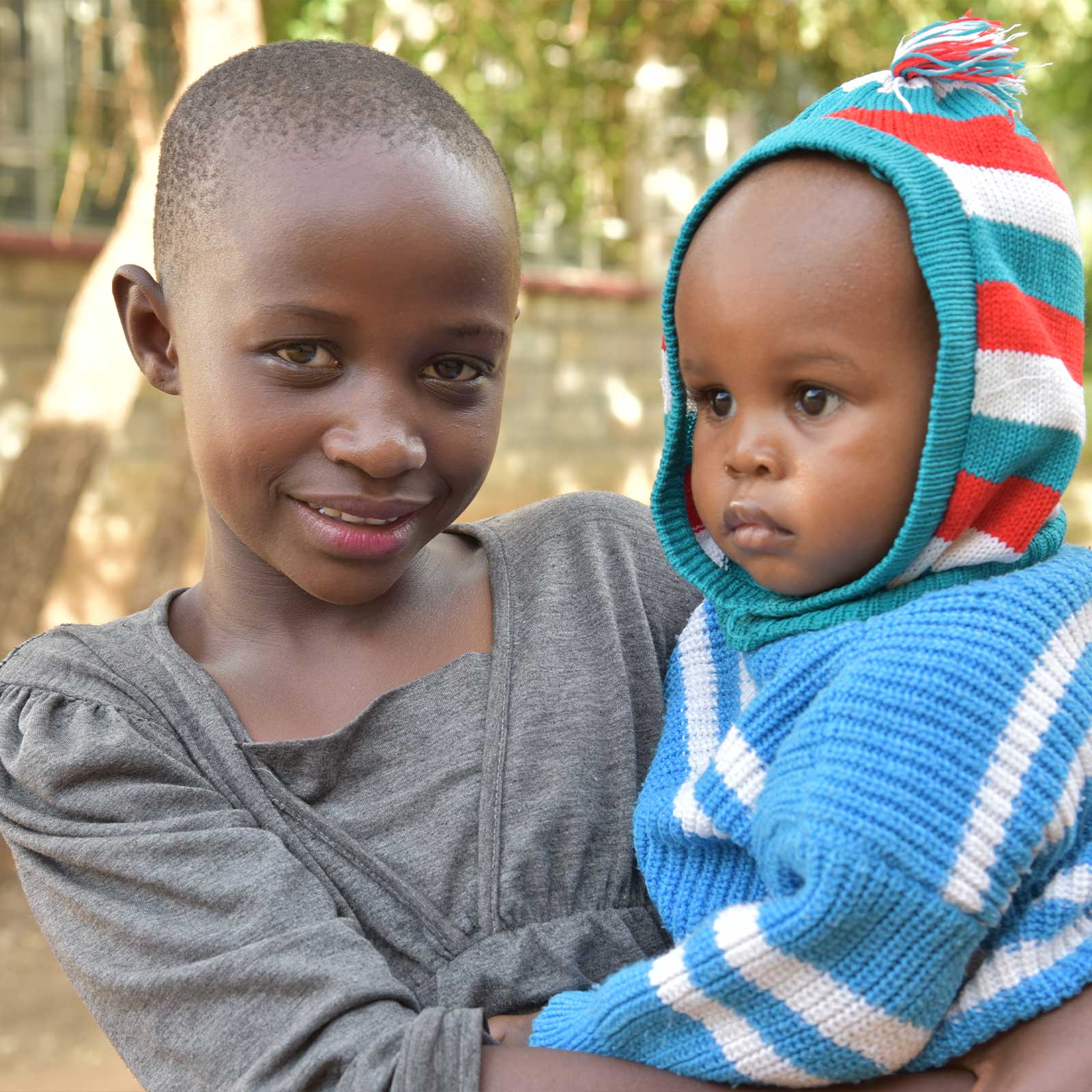 With your gift you can help MCF serve the least and lost children of Kenya using our holistic approach to Lift, Love, and Launch these marginalized children.

never turn away a child in need

Our family houses, educates, nurtures, and pours into the emotional health of each child we are blessed to love and rehabilitate.

investing into men and women

MCF has invested in 18,000+ children who have been given the chance to live a dignified life. They were reintegrated back into their communities to launch their new lives.

In Kenya, the situation of orphans and vulnerable children is an issue of great concern. In Kenya alone, there are estimated to be more than 3.6 million orphans under the age. This equates to 700 children orphaned every day or one child orphaned every two minutes.

Up to fifteen percent of Kenyan households are headed by an orphan sibling. These alarming statistics represent the reality of the orphan crisis in Kenya today.

Jackson Kimende was one of those 18,000 orphaned children. Jackson was rescued off the streets of Eldoret in 1992 by MCF at age 6. His rehabilitation included an opportunity to receive a quality primary and secondary education where he excelled in his grades. Daddy Mulli enabled Jackson to attend a Christian university in 2005 where he received a Bachelor’s Degree in Commerce. As one of the top students in his class, Jackson would quickly receive an offer of employment from Equity Bank Kenya where he has risen to the position of Senior Relationship Manager.

Lift, Love, and Launch an Orphan

Mully Children’s Family has rescued, rehabilitated, and reintegrated back into society over 18,000 children who have been given the chance to live a dignified life.

You have an opportunity to join Mully Children’s Family in giving an orphaned, abandoned or abused child like Jackson Kimende the opportunity to overcome their circumstances and to use their God given talents to become politicians, musicians, inventors, or entrepreneurs and even bankers like Jackson.

To do so we need your help!

Invest in a Child 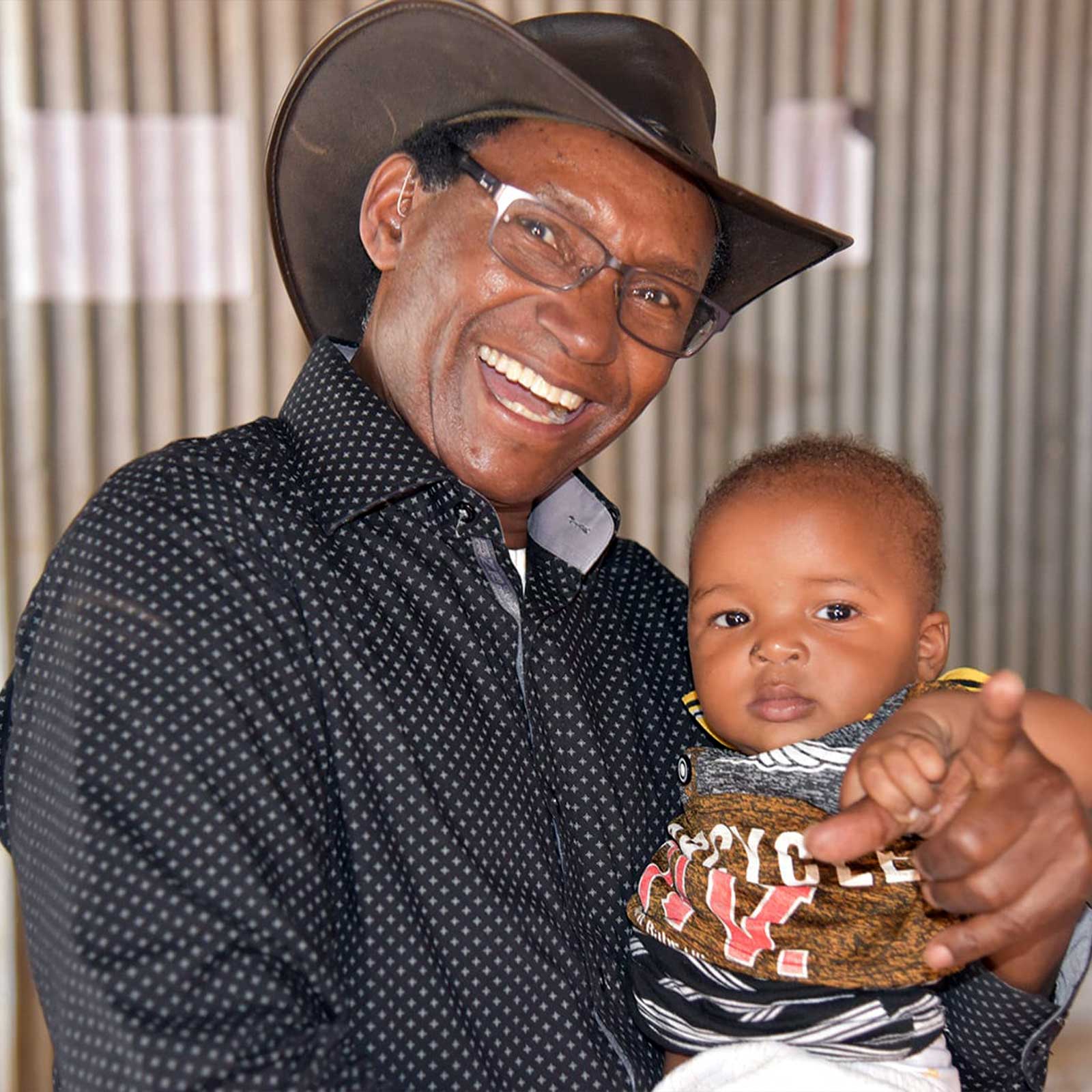