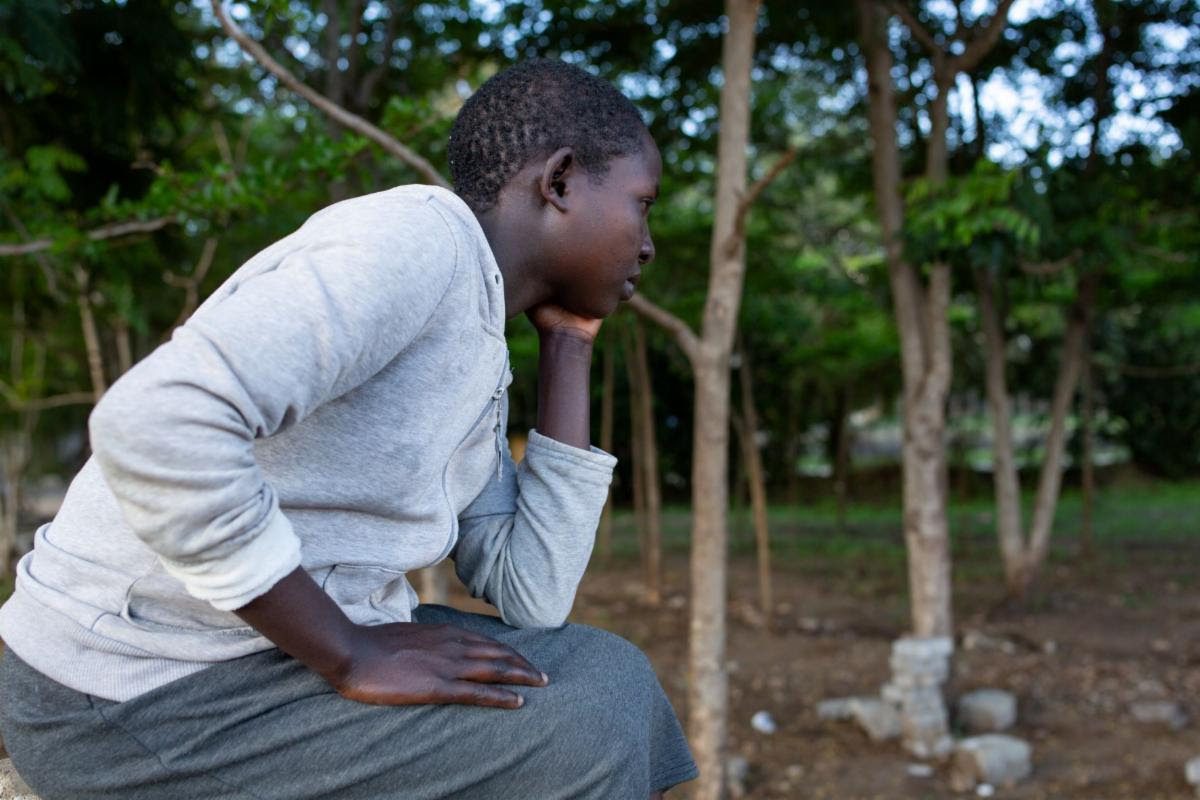 In grade three, Mary, a thirteen-year-old girl, is from an impoverished family; such a state has contributed to her constant absenteeism from school and spending many days without proper diet, even without food at all. They live under a mud shelter with her family, which they call home. The mud houses are two, where one serves as the parent’s bedroom and the other houses the kitchen and Mary and her younger sister’s place of abode; sleeping on the ground is the norm for her parents cannot afford a mattress. Their situation is dire because the mud house roof is made of rugged plastics and is prone to leaking, making their living unbearable, especially during the rainy season; the two houses are without proper doors or windows.

As Mary slept in one of those many days, she heard a man enter their shelter in the middle of the night, gagging and strangling her. She could not scream or shout for help because the man threatened her that he would kill her if she did. That was the beginning of numerous nights of abuse since she was the age of twelve.

After a while, a woman who was a neighbor noticed that Mary’s abdomen had protruded abnormally; she went ahead to probe her and enquire about her happenings. Mary opened up and confided to the lady about the sexual abuse she was experiencing every other night. On medical examination in the hospital, she was four months pregnant. The matter was promptly reported to the police, and immediately, that man was arrested around mid-April this year 2022. As there was no evidence of the atrocity at the time of arrest, the man is likely to be released from police custody pending a DNA test that will probably be taken after Mary delivers. MCF has rescued Mary for care and protection to pursue her dreams as she has a great future.

As we reflect on Mother’s Day this past Sunday, let us thank and pray for those girls and women who have taken up the motherly roles of nurturing children sired under such challenging circumstances. Secondly, let us pray for Mary, a soon-to-be mother, even though she did not choose to be one. We continue to pray for other girls who go through defilement, even getting pregnant, that God will give them a heart of loving their children and one day be thankful to God that they are mothers no matter the circumstances and their tender age. We thank God for motherhood.

John 16:21 (AMPC)
A woman, when she gives birth to a child, has grief (anguish, agony) because her time has come. But when she has delivered the child, she no longer remembers her pain (trouble, anguish) because she is so glad that a man (a child, a human being) has been born into the world.